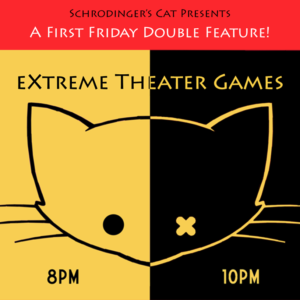 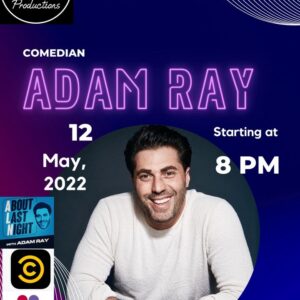 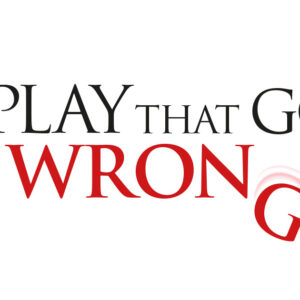 The Play That Goes Wrong

Le Chat Noir (The Black Cat) is an intimate 60-100 seat theatre with attached lobby and full service bar that echoes a 19th century cabaret after one too many absinthes. Like it’s namesake, Le Chat Noir exists to produce and present entertainment to the CSRA that was previously not being offered.

Our mainstage shows are professionally produced and almost always premieres to the CSRA; in addition, we are home to troupes that are unique to the CSRA. Augusta’s first and only professional improv comedy group, Schrodinger’s Cat, performs every First Friday. We are home to Wages of Cine, a film production company that is a champion for independent film, screening local film every last Friday of the month. Dr. Sketchy’s Anti-Art School is a live-model drawing event that started in New York and is now worldwide, happening in the CSRA every last Wednesday of the month. Augusta’s only burlesque troupe, Dirty South, performs quarterly and donates the proceeds to community charities.

Every season begins with our international independent film festival: Black Cat Picture Show. Film artists from all over the globe convene in our little corner to partake in everything film and experience southern hospitality at it’s finest. Annual events also include the area’s biggest and longest running Halloween party the last Saturday in October, the Black Cat Carnival. Our annual fundraisers are parties with a twist that range from Murder Mysteries to Scavenger Hunts.

Thank You for Supporting our Theatre! 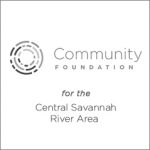 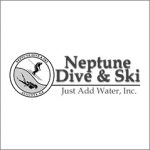 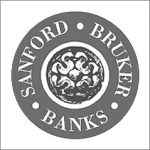 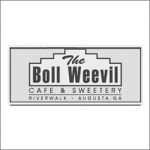 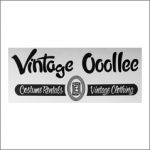