Miss Outfest 2021-2022, Koko Dove, is hosting the Purple Premiere Party at Le Chat Noir.You can expect a purple carpet where you can wear your best purple fashion in front of our paparazzi!!! (Photos will be posted after the event), short films created by local queer artists will be played on the big screen, prizes, celebrity appearances, AND MORE!!! Spaces are limited so please purchase early tickets at the link below! 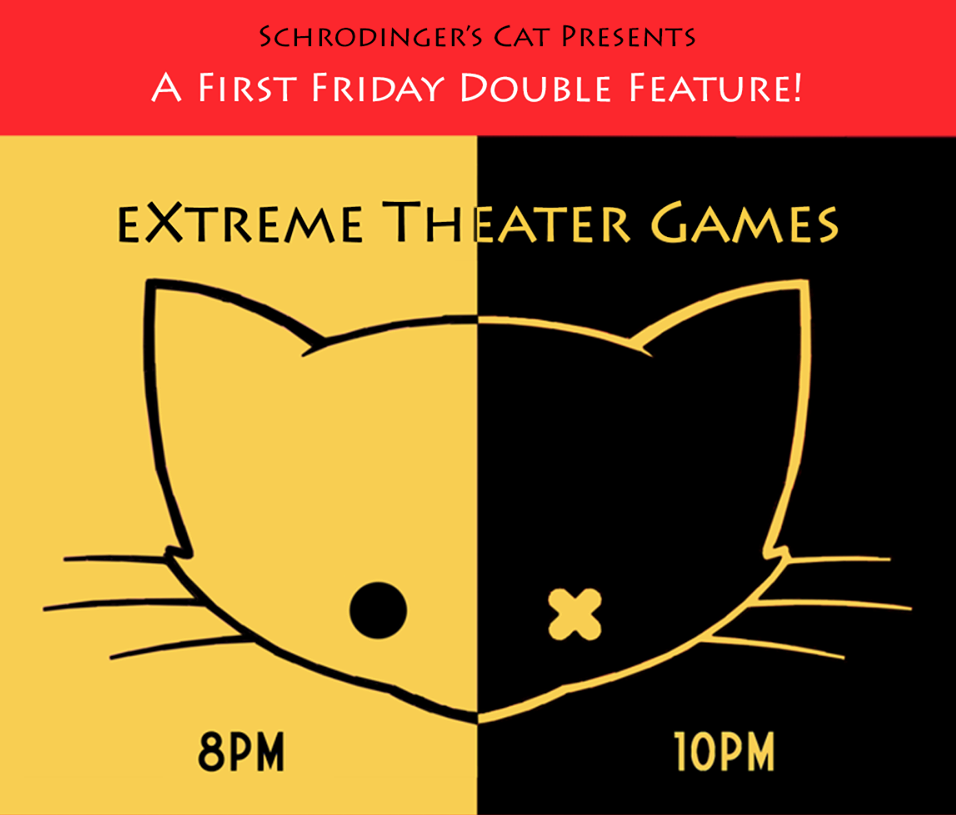 A night of improvised comedy presented by Augusta’s premier improv comedy group, Schrodinger’s Cat! Grab a drink, take a seat, and laugh it up as our crack players perform improvised scenes and theatre games that will leave you reeling with laughter. Shows take place every First Friday at Le Chat Noir at 8 and 10 pm (with intermissions halfway through each). Shows contain adult content. Get your tickets below today!

This evening will be a queer celebration of talent and creative performances by some of Augusta’s most fabulous local artists. Join us for a night of theatre, drag, live music and more! Proceeds from ticket sales will benefit the lovely Koko Dove as she prepares to compete for Miss Continental 2022!

Doors open at 6pm and the show will begin at 7pm

Join us as we welcome back Lupita’s Revenge! Don’t miss this one of a kind performance by some extremely talented artists.

• Lupita’s Revenge has been selling out shows around the country with their hypnotizing play, including a cameo on television and sold out performances in over a dozen venues, including the High Museum of Art in Atlanta, 7 Stages Theater, The Historic Thomas Center (Gainesville), The Magnetic Theater (Asheville) and many others. NYC, Miami, Nashville, and Sarasota performances upcoming in 2022 and 2023.

40$ In advance general admission- show, talkback after the show, champagne toast in lobby after show.

$240 VIP table for 4- as above for 4 people, floor seats, bottle service (2bottles) and charcuterie for 4, Show Souvenir

$180 VIP table for 4- as above for 4 people, floor seats, bottle service (2bottles) and charcuterie for 4, Show Souvenir.

We’re finishing off our SpongeBob shows having some F.U.N. with our friends in Augusta, GA! 👙

Dr. Sketchy’s returns to Le Chat Noir!
Get inspired to create art with performances and poses by a local model, listen to great music by DJ Codec and play games for prizes throughout the night with your headmistress Amelia Rate.
Tickets: $10 Cash or Credit
$8 Dollars for Students, Teachers, and Military Personnel with ID!
*Masks are required when patrons are not eating or drinking.* 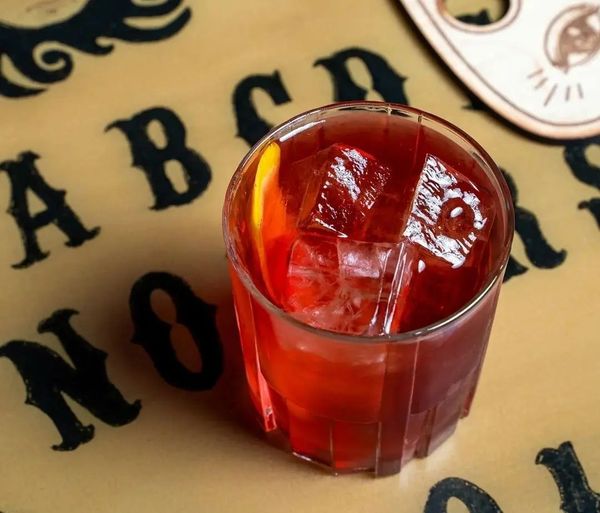 Make sure to come out and visit us for our new bar hours! Enjoy craft cocktails at the Le Chat Noir bar – Les Hydropathes, every Friday and Saturday from 5pm until! 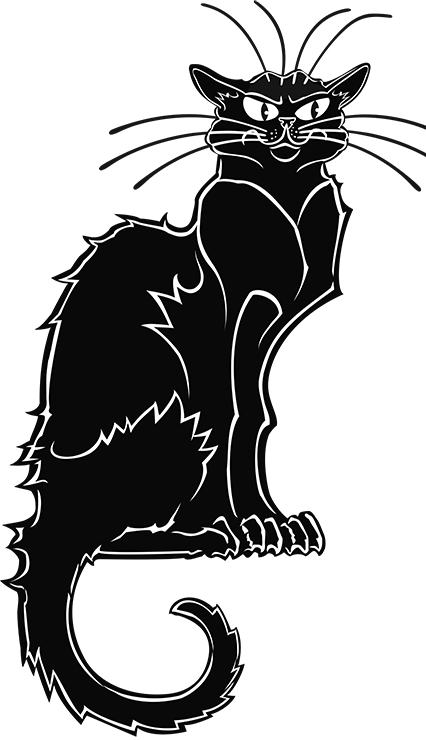 Thank you for all your support while our theatre has been closed.  We are a small, family run theatre that operates on our love of performance and a profusion of creativity, but also our ticket sales. In an effort to do our part to slow down the spread of the COVID-19 virus, we suspended all of our performances starting in April 2020. We reopened in July 2020 with extremely limited programming and capacity to allow us to continue safe practices during this unpredictable time. Please keep an eye on this events page and sign up for our newsletter to hear about all of our upcoming events! As we work towards regaining our programming, please be patient with us; and any support is immensely appreciated. We miss you all terribly and can’t wait to entertain you again! 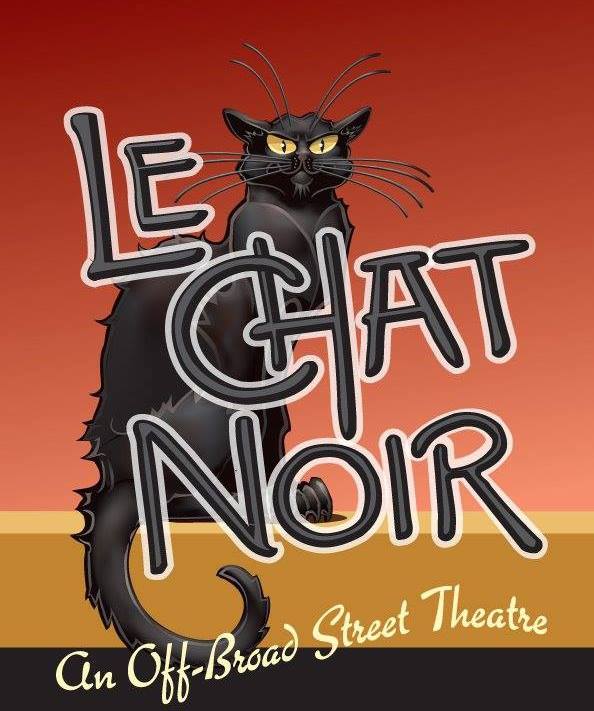 Looking for a gift idea? Just looking for a gift for yourself? Consider a Gift Certificate to Le Chat Noir. Gift Certificates never expire and can be used toward any Le Chat Noir production or toward a bar tab. You can either print out the online ticket receipt, or if you prefer we will fill out a fancy certificate you can pick up from us at the theatre. Get yours today at the link below!