A Bit About Us

We opened our doors in 2006. In our first season we produced seven shows and hosted over a hundred events. To date, we have produced over a hundred shows most of which were Augusta premieres, and been host to over a thousand events.

Over the years, we have been benefactors to a variety of local charities, donating use of the facility, production services, and sometimes cold hard cash to nonprofits like Champions Made From Adversity, CSRA Humane Society, Greater Augusta Arts Council, the Augusta Players, Storyland, Davidson Fine Arts, Jessye Norman School of the Arts, to name a few.

Despite being one of the youngest performance arts groups in the CSRA, Le Chat Noir has established itself as a cultural pillar of the arts’ community. 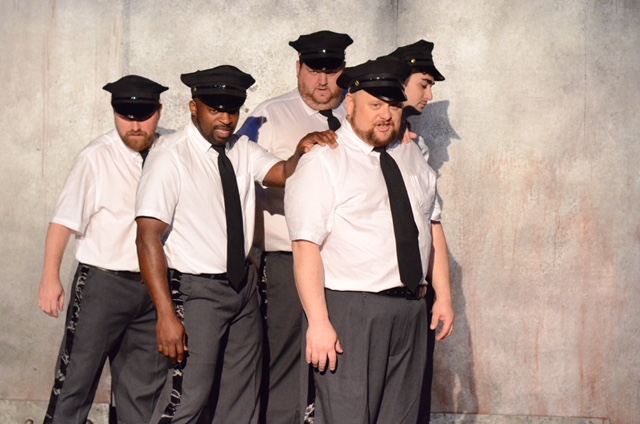